NOTE: This classification usually includes locations where volatile flammable liquids or flammable gases or vapors are used, but which would become hazardous only in case of an accident or of some unusual operating condition. The quantity of flammable material that might escape in case of accident, the adequacy of ventilating equipment, the total area involved, and the record of the industry or business with respect to explosions or fires are all factors that merit consideration in determining the classification and extent of each location.

Electrical conduits and their associated enclosures separated from process fluids by a single seal or barrier are classed as a Division 2 location if the outside of the conduit and enclosures is a nonhazardous location.

A Class II, Division 1 location is a location:

NOTE: Combustible dusts which are electrically nonconductive include dusts produced in the handling and processing of grain and grain products, pulverized sugar and cocoa, dried egg and milk powders, pulverized spices, starch and pastes, potato and woodflour, oil meal from beans and seed, dried hay, and other organic materials which may produce combustible dusts when processed or handled. Dusts containing magnesium or aluminum are particularly hazardous and the use of extreme caution is necessary to avoid ignition and explosion.

A Class II, Division 2 location is a location in which:

NOTE: This classification includes locations where dangerous concentrations of suspended dust would not be likely but where dust accumulations might form on or in the vicinity of electric equipment. These areas may contain equipment from which appreciable quantities of dust would escape under abnormal operating conditions or be adjacent to a Class II Division 1 location, as described above, into which an explosive or ignitable concentration of dust may be put into suspension under abnormal operating conditions. 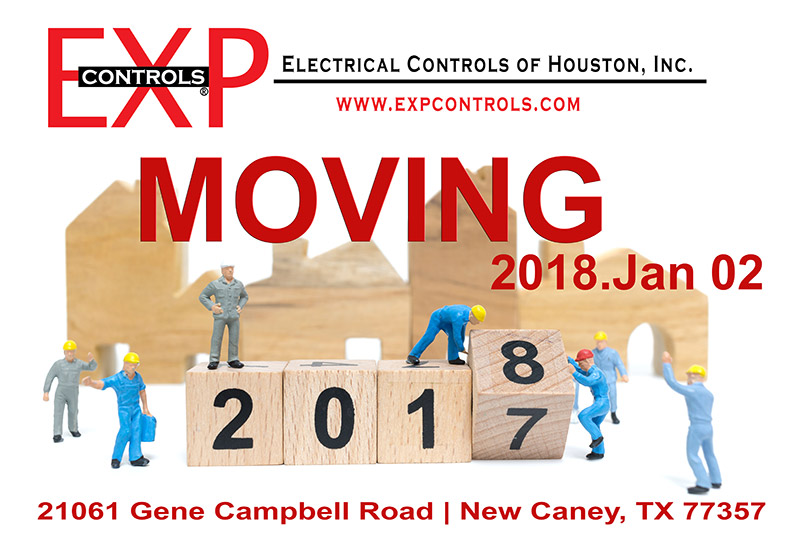